Memorial statues exist to remember the people who have died. They remind us of the people we've lost and help us to feel closer to them. Many memorial sculpture are also beautiful works of art.

Did you know that most memorial statues are made of bronze? These days, people use bronze as a type of currency. They can buy pretty much anything with it, even statues. 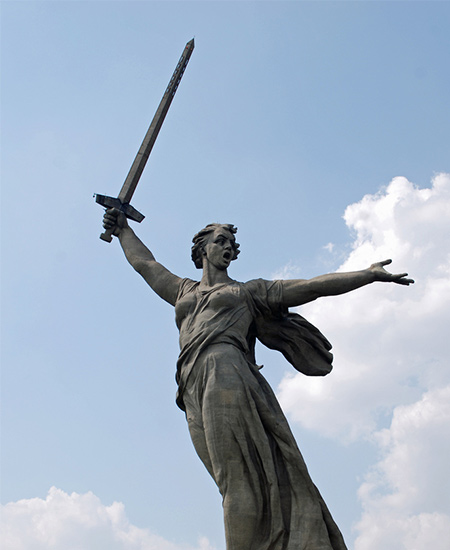 Did you know that there is a statue that has been struck by lightning? In 1899, a lightning bolt struck the statue of Christ in the town square of Saint-Jean-de-Maurienne in the French Alps.

This statue was made from wood, and it was thought to be one of the oldest wooden statues in existence at the time of its accident.

The townspeople set up a memorial to honor Christ and restore his statue, but they realized that they had no money to do so because it took them eight months to dig up the statue from where it was buried in the ground.

The local village raised money to restore the statue and erected a memorial in its place. They asked a local sculptor named Auguste Rodin to create a new statue of Christ and they gave him the job using all the money they had collected. This new statue was made of bronze, not wood, and it is considered to be one of his most famous works.