Hannes Reeh's family began making wine in the 1980s. Reeh took over the family's winery, and produced his first wine in 2007, following his graduation from Klosterneuburg and doing as a student in places such as Australia as well as California.

The Hannes Reeh unplugged Zweigelt vineyards are located in the town of Andau situated in the Neusiedlersee region's westernmost edge only several kilometers away from the Hungarian border. 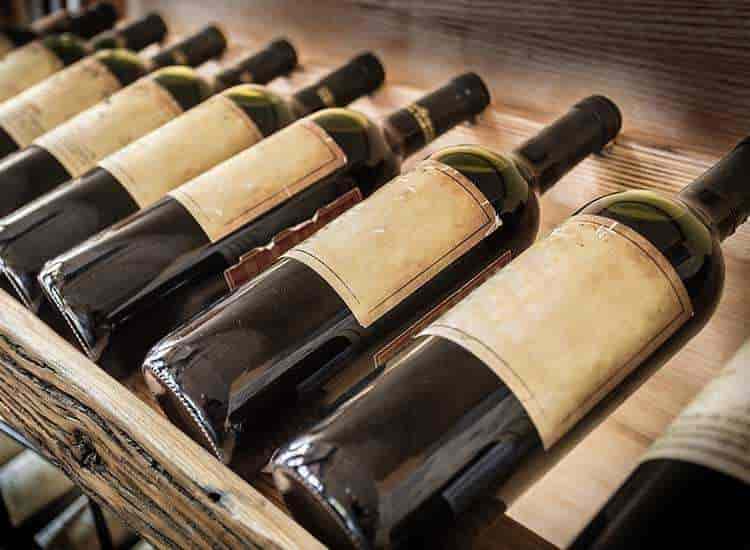 With a total of 2400 hours of sunshine per year, Andau is among the sunniest locations in Austria and, having less than 20 inches of rainfall each year, it's also among the dryest. Its Pannonian climate is perfect for winemaking, producing exquisitely ripe grapes which make beautiful, full-bodied, elegant wines.

The Pannonian Heideboden region is a unique region. It is a flat landscape but an incredibly beautiful one. It's a natural paradise with huge reed beds, steppe, and shallow salt ponds that are home to many species of animals and plants and home to lush, lush vines.

This soil is arid and sandy, however, it is partially covered by a humus-rich layer. The gravelly layer is primarily responsible for efficient drainage, which lets the roots of the vines dig deep into the soil to access the water and nutrients they need. The soil's stony texture also retains warmth, which allows the grapes to ripen faster and equally.

The winemaking process is as simple as is possible- from the vineyard through the wine bottle. The Pannonian sun makes sure that the grapes are ripe rapidly and yield healthy fruits. The grapes are harvested manually and processed in Hannes's cutting-edge wine cellar that went into operation in the year 2012.

Hannes produces mostly Zweigelt red wines and a few in Skt-Laurent Cabernet Merlot and Syrah in addition to some whites, mostly Chardonnay along with Pinot Blanc, which are international varieties however with a long tradition in the region.